Agreement in no time

Recently I performed a supplier selection at my client (Privium at Schiphol) as part of a larger project. Part of the selection process was a demonstration of the product by the suppliers. After the supplier demos, a multidisciplinary group had to assess the demo cases. Often these kinds of assessments lead to long discussions, where not everyone puts their opinion on the table. This is unfortunate because it does not discuss all observations and as a result the final decision is of a lower quality.

I asked myself the question: "how can I get 11 demo scenarios rated within an hour while allowing all members of the group to speak but also effectively reaching a rating?"

Throughout the selection process, the Procurement department played an important role in safeguarding a level playing field for all suppliers involved. The suppliers were assessed on pricing and quality. The quality of the suppliers was assessed on the basis of (1) compliance with the program of requirements (the "compliancy list") and (2) the assessment of the scenarios in the supplier demos. The supplier demos were in fact a validation of compliance with the program requirements.

A multidisciplinary group of 10 people, not all of whom knew each other equally well, had to carry out the assessment. Part of the group were IT specialists with a long track record and a great deal of substantive knowledge. Another part of the group is more focused on the operational side of the product ("which product has the greatest ease of use for our Privium members?"). The objective was to arrive at an assessment of 2 suppliers within one day. Both suppliers had to demonstrate 11 predefined cases.

From observation to agreement

Immediately after each supplier's demo, all members of the group were given 20 minutes to provide their feedback on the 11 cases. This went as follows;

As I read each Post-it, it became clear that many of the observations overlapped. "Waste of the time to read," you might say, but the individuals in the group recognized their own formulation. In addition, it became very clear to the group on which points they agreed. Even more interesting were the comments that were not so frequent and sometimes even deviant. It was precisely these points that could be discussed in a targeted manner and this resulted in interesting insights.

In order to then arrive at a decision based on the observations, the members gave a score for each case. The report marks were 2/4/6/8/10. A scale of 1 to 5 is often used. By stretching the scale and using only the "even" numbers, the numbers are less close to each other and it is easier to assign a number. So purely psychological. This makes the number seem to gain more value. The group had to give a grade as a whole and my question to the group was then each time; "what score do we give this supplier for this case?". By means of voting (raising hands) the group then arrived at a number. Based on the report figures, it was possible to determine which supplier had collected the most points on all cases. In this way, the daily result automatically rolled onto the table.

After the session, all observations per case were put in a Powerpoint (categorized as "positive" and "negative", both suppliers on one slide per case). This creates a complete reference work that provides a transparent insight into how the assessment was established.

Is this simple workshop "rocket science"? No definitely not! This simple form of cooperation does provide a lot of transparency, whereby everyone in the group can give their feedback in an equal way. One person does not drown out the other, every observation is given the space to be heard and there is room for the surprising observation or opinion that would not otherwise be on the table. In addition, the group sees the result of the day (the assessment) arise before their own eyes. There is an immediate summary of all feedback and the conclusion is there for the taking. The group has made a decision together. And that was precisely the feedback that was given by the participants looking back on the day. 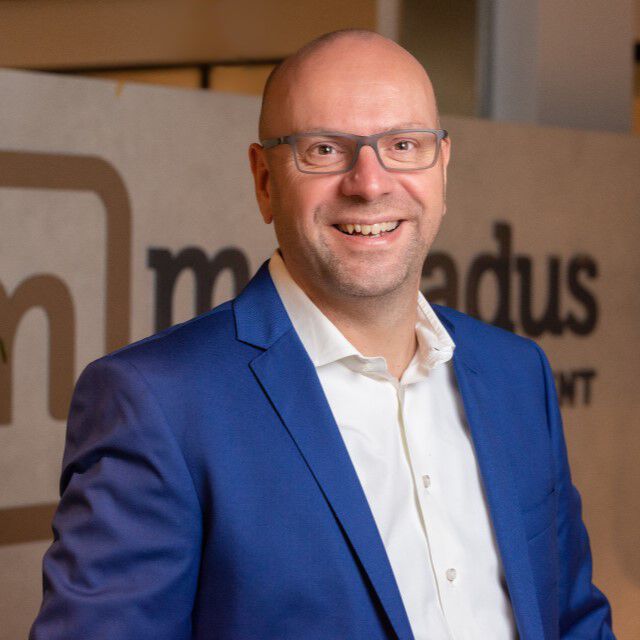