Network companies Alliander and Enexis have exchanged a number of regional networks with each other with effect from 1 January 2016. The Friesland and Noordoostpolder areas went from Enexis to Liander (part of Alliander) and Southeast Brabant from Alliander to Enexis. In total, this involved approximately 300,000 and 500,000 gas and electricity connections, respectively. The exchange of the associated data – such as customer data, measured values ​​and associated financial values ​​– was a crucial part of this. It had to be possible to demonstrate its correctness and completeness to an external auditor. Our assignment? Setting up and executing a quality control in the field of the completeness of data before, during and after the migration.

Maurits:  “When asked whether we wanted to contribute to this unique transition, our answer was of course a loud and clear 'yes'! A land consolidation with two network operators of this size had never happened before in the Netherlands. A challenge that we like to sink our teeth into.”

Thijs:  “We started by drawing up the action plan. We did this at the project location in Nijmegen, so that we immediately got a good picture of the organization and the employees. After all, an approach in which everyone is involved simply works best. What made it all the more exciting was the enormous time pressure of the project. The transition of the year was the only moment when the migration could take place. So we had one chance, or the whole operation had to be postponed for a year. That created some tension.”

Maurits:  “We used the existing overview of the IT landscape as a basis. After all, you don't just recycle at home. Our biggest challenge was to determine exactly where the data came in and how it spread over the dozens of applications. We made it clear per interface how we could guarantee completeness, loss of data was not acceptable. Not only did most of the data have great financial value, but the implementers in the field also had to be confident that the data was truly complete to prevent errors or accidents.”

Thijs:  “The migration took place on 1 January and between the fireworks we had to demonstrate that the data had landed completely in the Alliander systems and that it had been well distributed across the IT landscape. Despite the fact that most of the objects were underground - such as gas and electricity pipes - all the data had reached Alliander in the right way. A great result and a unique experience!”

As a network company, Alliander is responsible for the distribution of energy, such as electricity, (bio)gas and heat. More than three million consumers and businesses are supplied with gas and electricity every day. Alliander's foundations were laid with the establishment of NV Provinciale Geldersche Electriciteitsmaatschappij (PGEM) in 1915. After various takeovers, mergers and divisions, Alliander NV was established on 1 July 2009 as an independent network company. 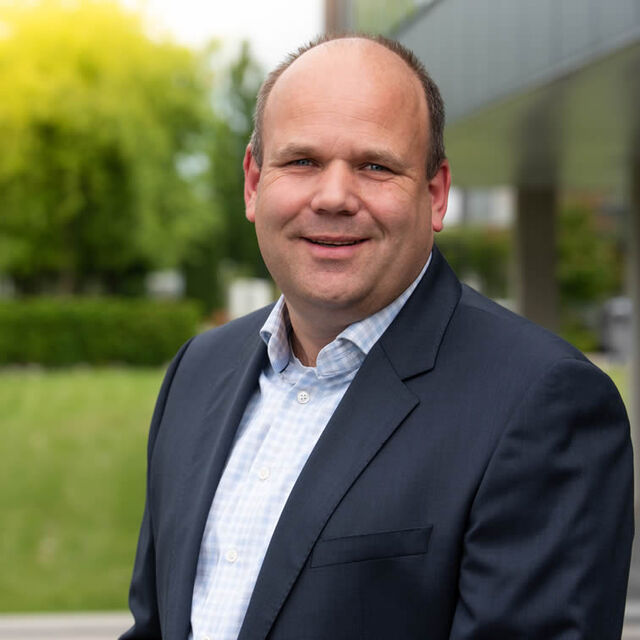